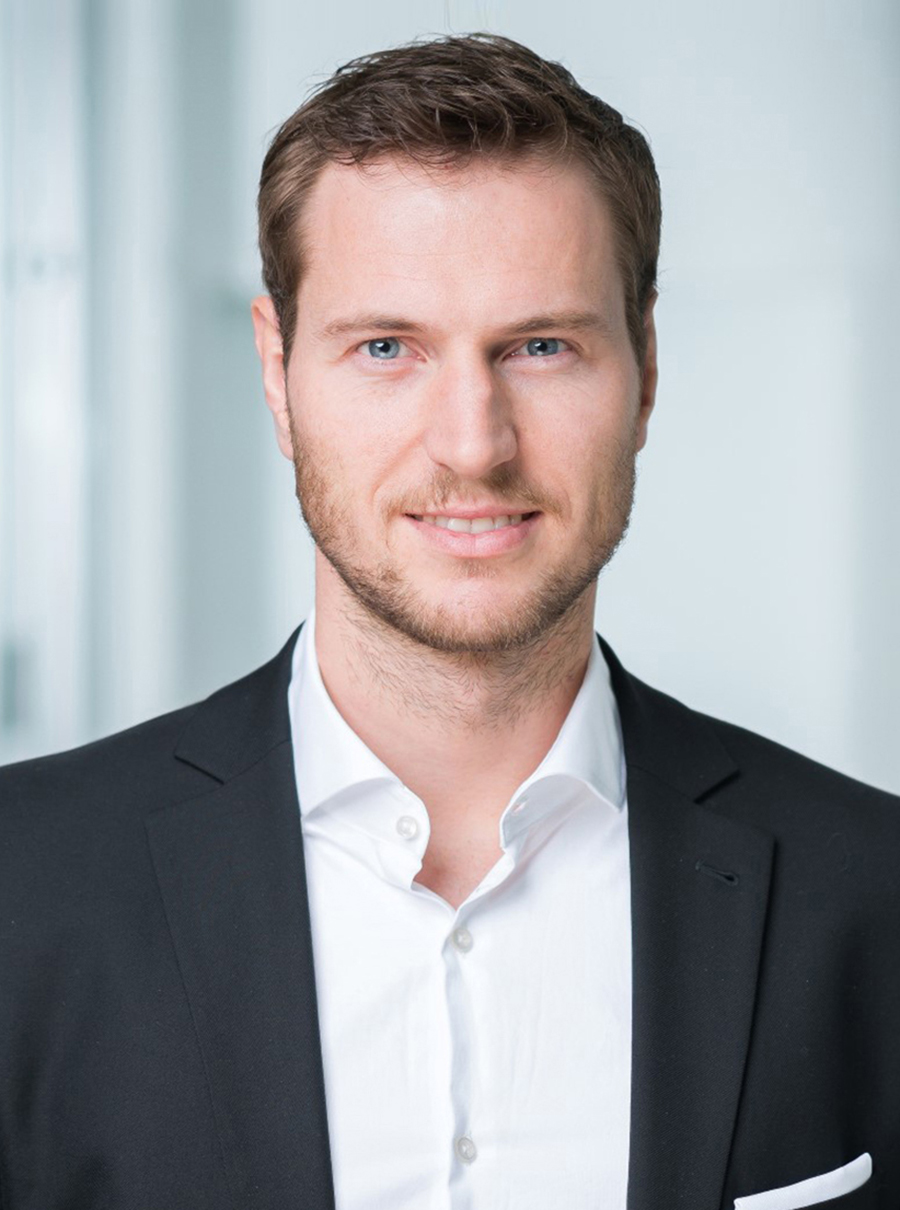 Florian Brokamp is a young entrepreneur and compassionate founder. He loves to develop his company and his team, which have both become an essential part of his life.

After finalizing his studies both in law and business administration – two separate degrees in parallel – he started his career as Top-Management consultant at McKinsey & Company. While spending his time on digital projects, he developed his enthusiasm about new technologies. Blessed with a high level of energy and driven to accomplish something significant, he founded his first start-up in 2015 – Thinksurance.

Florian as CEO has not only a major impact on shaping the business model since the early days, but also by maintaining the family-like culture. His team names positivity, commitment and openness as his main personal traits.

On top of that, he has proven creativity on developing new business lines. A large share of the company’s total revenue comes from their Data Analytics products, which have been originally invented by Florian on a napkin during a lunch break. This napkin has changed the way insurers calculate their prices and do their market research for commercial insurances.
After starting with one co-founder and a first employee in a small room, where he could write all to-do’s of the company on one board, the company will soon reach their fi rst 100 employees.