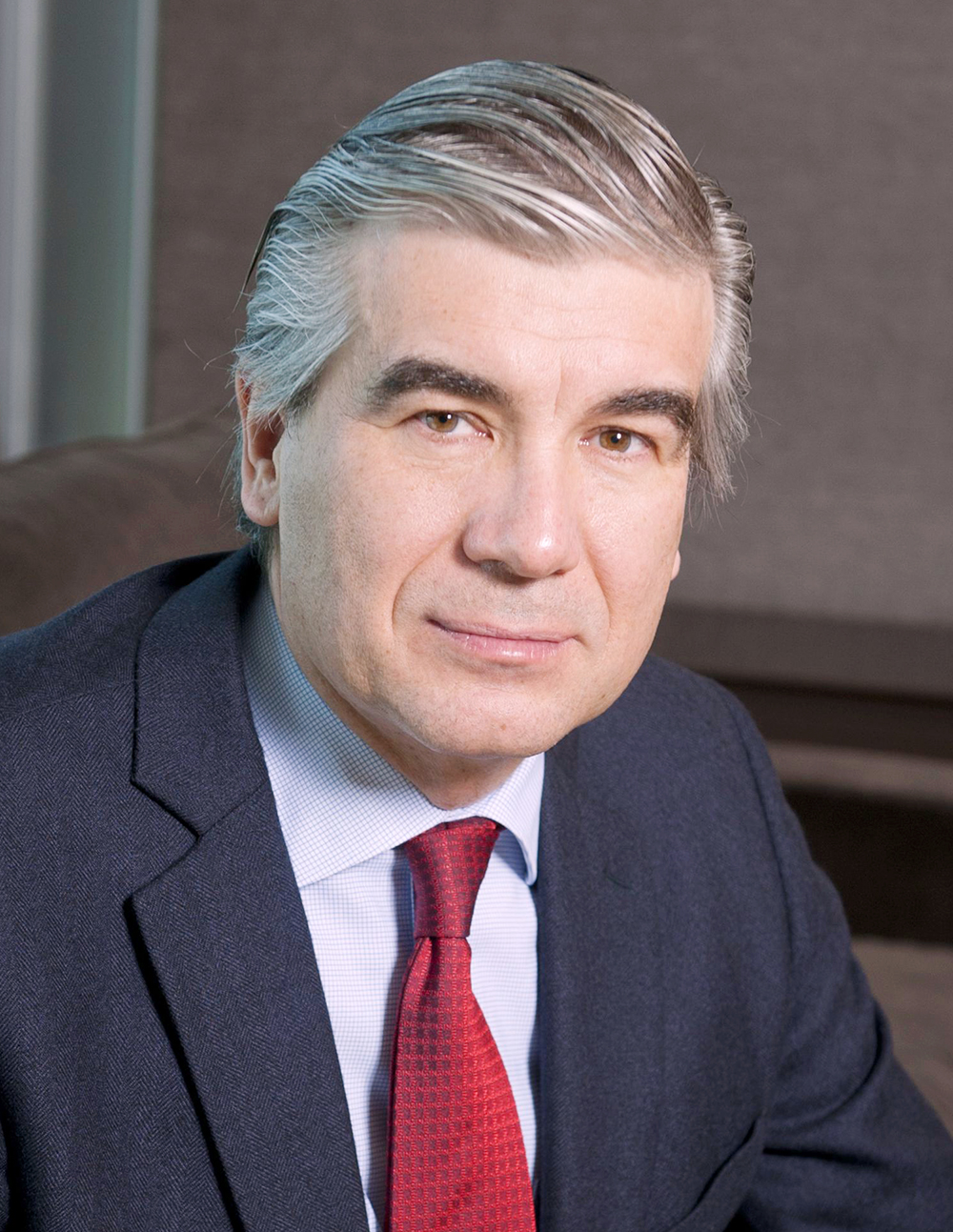 Francisco Reynés Massanet has been the Chairman & CEO of Naturgy since February 2018.

He was born in 1963 in Palma de Mallorca. He is married with five children. He is a qualified industrial engineer, specialising in mechanics, from the Polytechnic University of Barcelona, and has an MBA from the IESE Business School.

He was previously Vice-Chairman and CEO of Abertis Infraestructuras, a company he first joined in 2009. From 2015 and until he joined Naturgy, he was also Chairman of Cellnex Telecom, where he led the company’s flotation on the stock exchange in 2015.

Before his time at Abertis, he was General Manager of the industrial holding company Criteria CaixaCorp, for which he managed a stock exchange flotation in October 2007.

Francisco Reynés Massanet began his professional career in the automotive sector, first with Volkswagen Group and then Johnson Controls. We was subsequently General Manager of the Uniland cement group.