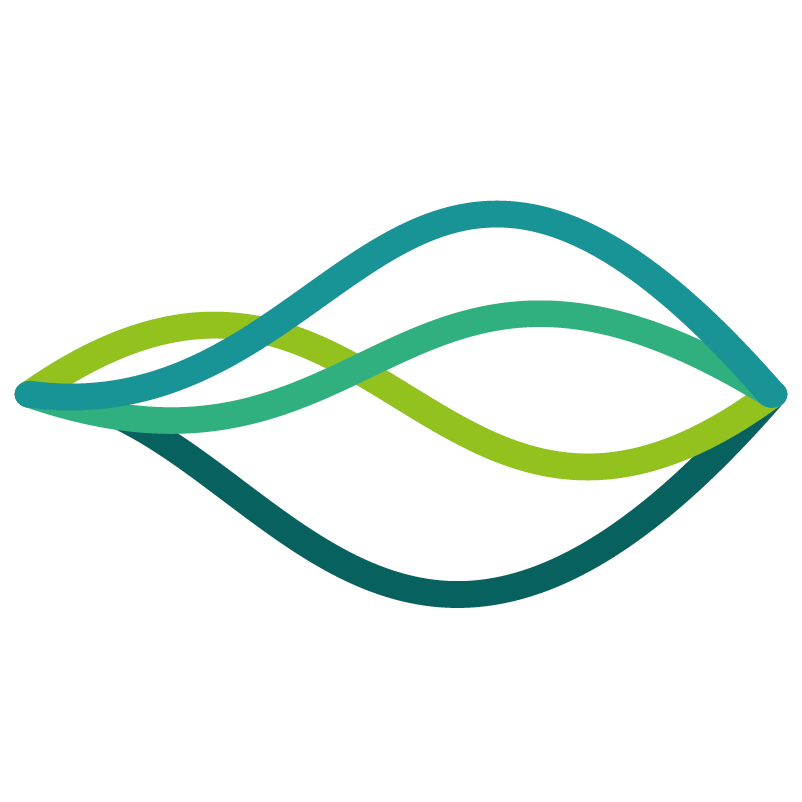 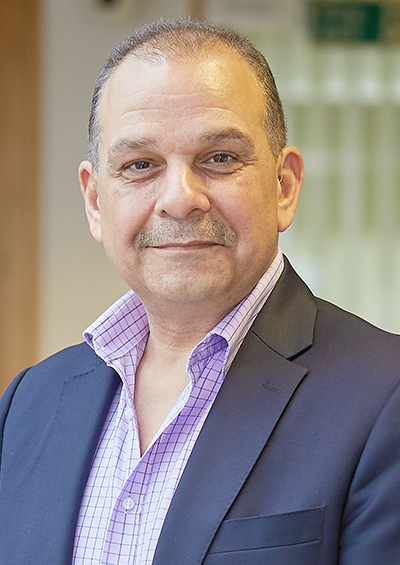 Imad co-founded IrisGuard in 2001, and serves as CEO and Chief Technology Officer.

Co-located between IrisGuard’s offices in Jordan and UK headquarters, Imad pioneered the concept of using Iris recognition to secure mass-transit national borders in the UAE and Jordan as well as large scale cross-country registration of millions of UNHCR refugees.

In 2008, Imad led IrisGuard’s deployment of the world’s first iris-enabled ATM machines, where customers use only their eyes to access cash withdrawals. In 2013, he spearheaded the development of the EyePay® platform, a unique payment platform for retail transactions, enabling the world’s first iris-enabled POS in 2016 and the integration of EyePay® with Ethereum blockchain in 2017.

Married with three children, Imad is the co-inventor on a number of international patents and has been an Endeavor Entrepreneur since 2009.