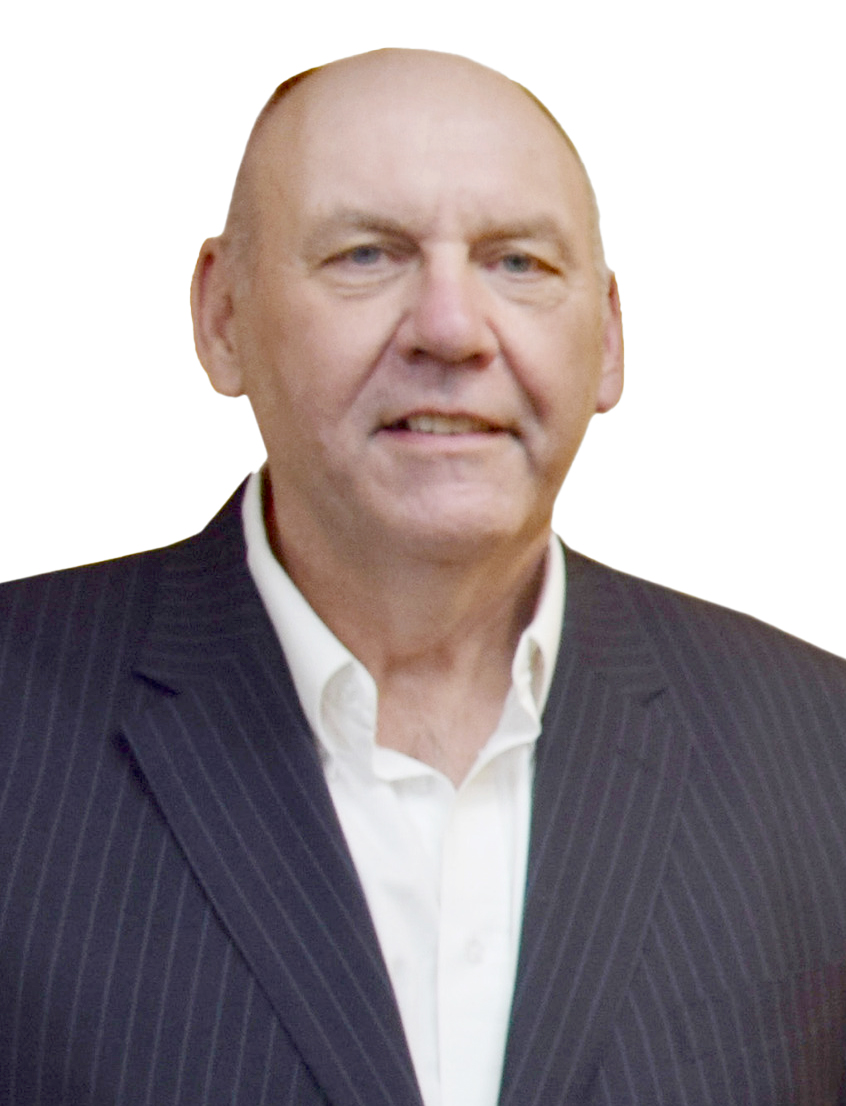 Based in Peterborough, Cambridgeshire, Radical Sportscars is a world-class leader in the production and exporting of its own design and manufactured racing cars and track cars sold to markets around the world. 32 franchised dealer partners and numerous teams provide an unparalleled opportunity for drivers of all ages and skill levels, to race in a portfolio of Radical Championship series at major racetracks throughout the world. Formed in 1987, the company has produced over 2,300 racing cars to date.

Poor leadership and ineffective management resulted in the company having serious financial and operating problems, which resulted in Joe Anwyll joining the company as CEO in May 2016.

Joe was appointed to lead the turnaround of Radical Sportscars by FRP transition who were advising Barclays. A professional engineer, with significant experience in leading turnarounds, he was ideally suited to the task. In tandem with the existing CFO Hitesh Katechia, who had been with the organisation since 2014, a formidable executive team was” born”. This provided a strong platform from which to transform the future operation of the business.

The task facing the team was to reverse a situation, that in 2016, saw Radical losing £150,000 a month and a £7 million deficit over the previous four years of trading. We hear more about the company and Joe’s leadership over the next few pages.