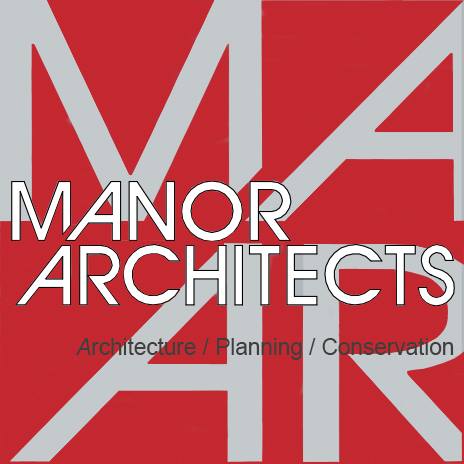 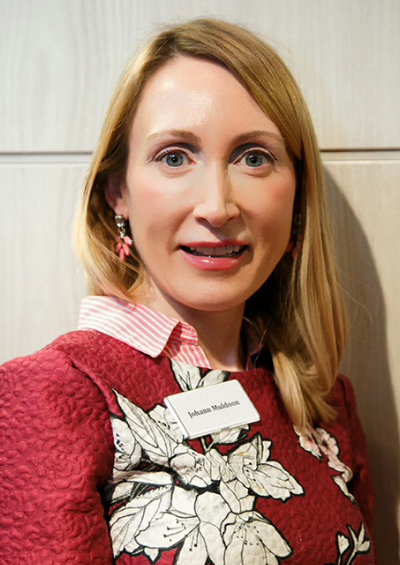 An exemplar in her field, she is a woman who has changed the perception of females in both architecture and business – a goal she has pursued since the age of 16 when she was awarded Young Entrepreneur of the Year by Sir Richard Branson.

A First Class Honours degree graduate from Queens University Belfast, she progressed on to The Mackintosh School of Architecture, Glasgow where she was awarded, for the first time in its history, the Glasgow and RIAI Silver Medals, Royal Scottish Academy Architecture Prize and The Merchants House Bursary before becoming the youngest ever tutor to work at The Mackintosh School.

Johann’s stellar academic success continued into her commercial life in one of the UK’s most challenging areas for a female architect to practice, succeed and truly make a difference. Her passion in promoting women in a male dominated profession sees her regularly lecture in both local universities as well as colleges and schools.

In 2017 alone she was honoured with an MBE, named Queens University Belfast Graduate of the Year, won the WICE award for Best Woman Architect in Europe, was STEM Rising Star regional winner and received a Civic Award for contribution to business.

Johann returned to Northern Ireland in 2008 where, she acquired a 50% share in Manor Architects and went about transforming the organisation into a multi-disciplinary, multi awarding winning firm to competing at the highest levels. She propagated change in a very demanding sector, ensured the future success and profitability of her practice by expanding into new sectors including Tourism, Recreation & leisure and Commercial/ industrial projects and increasing listed building projects by 41% in an 18-month period. In addition to that, the firm made history in delivering planning applications, of a strategic level, within 8 weeks.

She relentlessly pursued work, securing projects internationally with the firm recently being appointed as Lead on a project of circa 300 million. With her business partner Aidan Bradley Johann notes the key to success in life and business is the securing the right life and business partners, being fearless, being undeterred in the pursuit of your passion.With a diverse and unique range of project knowledge, experience and expertise, current assignments encompass hospitality, tourism, industrial, residential, specialist conservation, nursing homes and football stadiums to name a few.

Johann transcends the idea of the “archetypical architect” and with the combination of business and architecture awards can be considered as an entrepreneur who is an architect, challenging systems, challenging mindsets and changing the face of the profession as we know it.

Johann’s unique combination of entrepreneurial spirit, creativity, innovation and the ability to design and run a business have been recognised with numerous awards. However, these achievements are more impressive when you consider that Johann is also mother to three young children aged from just three months to three years old.

Her flair for business has also been demonstrated outside of her own architectural practice.

The drive, determination and business acumen demonstrated by Johann Muldoon and with the support and talent of her business partner Aidan Bradley, have established Manor Architects as one of the leading architectural practices in the UK.