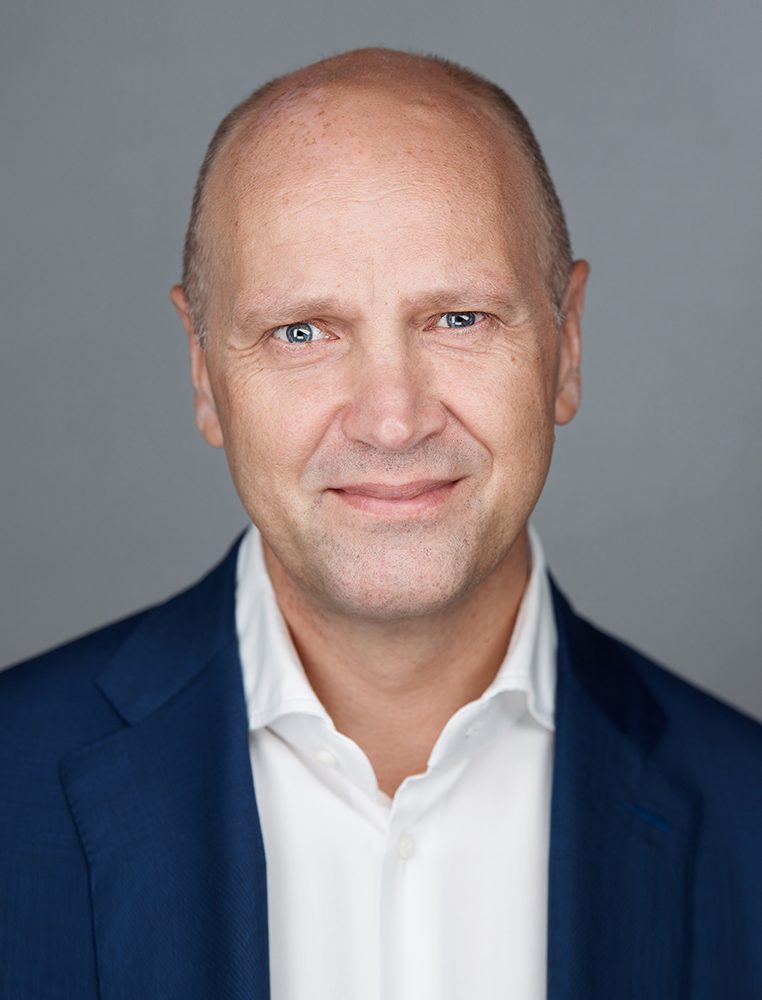 About Joost de Bruijn
Joost de Bruijn, PhD, FBSE, is currently Chief Executive Officer of Kuros Biosciences AG (SIX: KURN). He also holds the position of Professor of Biomaterials at Queen Mary University of London, UK (since 2004) and until recently was Professor of Regenerative Medicine and Entrepreneurship at Twente University, The Netherlands (from 2011-2019). Professor de Bruijn is the founder and CEO of Xpand Biotechnology B.V. that was acquired by Kuros Biosciences AG early 2017 and prior to this was involved with Progentix Orthobiology BV (founder and CEO) that was acquired by NuVasive Inc., Scinus Cell Expansion BV (founder) and IsoTis Orthobiologics NV.

Firm Profile
Kuros Biosciences is a fast-growing leader in the development of spinal fusion biologics that ease the burden of back pain. With locations in the United States, Switzerland, and the Netherlands, Kuros is listed on the SIX Swiss Exchange. The company’s first commercial product, MagnetOs, is a unique synthetic bone graft that has already been used successfully across three continents and in more than 10,000 spinal fusion surgeries. The next candidate in the Kuros pipeline is Fibrin-PTH – the first drug-biologic combination for interbody spinal fusions, currently undergoing a Phase 2 clinical trial in the U.S.

Kuros was formed in 2017, through the merger of Kuros Biosurgery AG and Xpand Biotechnology BV. Kuros Biosurgery was created as a spin-off from the prestigious ETH institute in Zurich, where Jeff Hubbell, a leading researcher in the field of biomaterials, and his team developed the proprietary TG hook peptide linker technology that underpins the current Fibrin-PTH clinical development program. The roots of Xpand Biotechnology originated more than 30 years ago when the current CEO at Kuros, Prof. Joost de Bruijn, began a long and distinguished career developing calcium phosphate bone grafts. Since that time, Prof. de Bruijn has been responsible for the development of products sold by IsoTis, Integra Life Sciences, SeaSpine, NuVasive – and most recently by Kuros itself.

MagnetOs is the latest in a long line of calcium phosphate bone grafts developed by the team at Kuros – and features the unique NeedleGrip surface technology. Over a decade ago, our scientists discovered that calcium phosphates could form bone in soft tissues without added cells or growth factors. Using the latest research techniques, the team then made a vital discovery: that the proprietary submicron needle-shaped features of the NeedleGrip surface could modulate immune cell polarization in favor of a pro-healing response – thus unlocking previously untapped potential to stimulate stem cells and form bone through the graft.