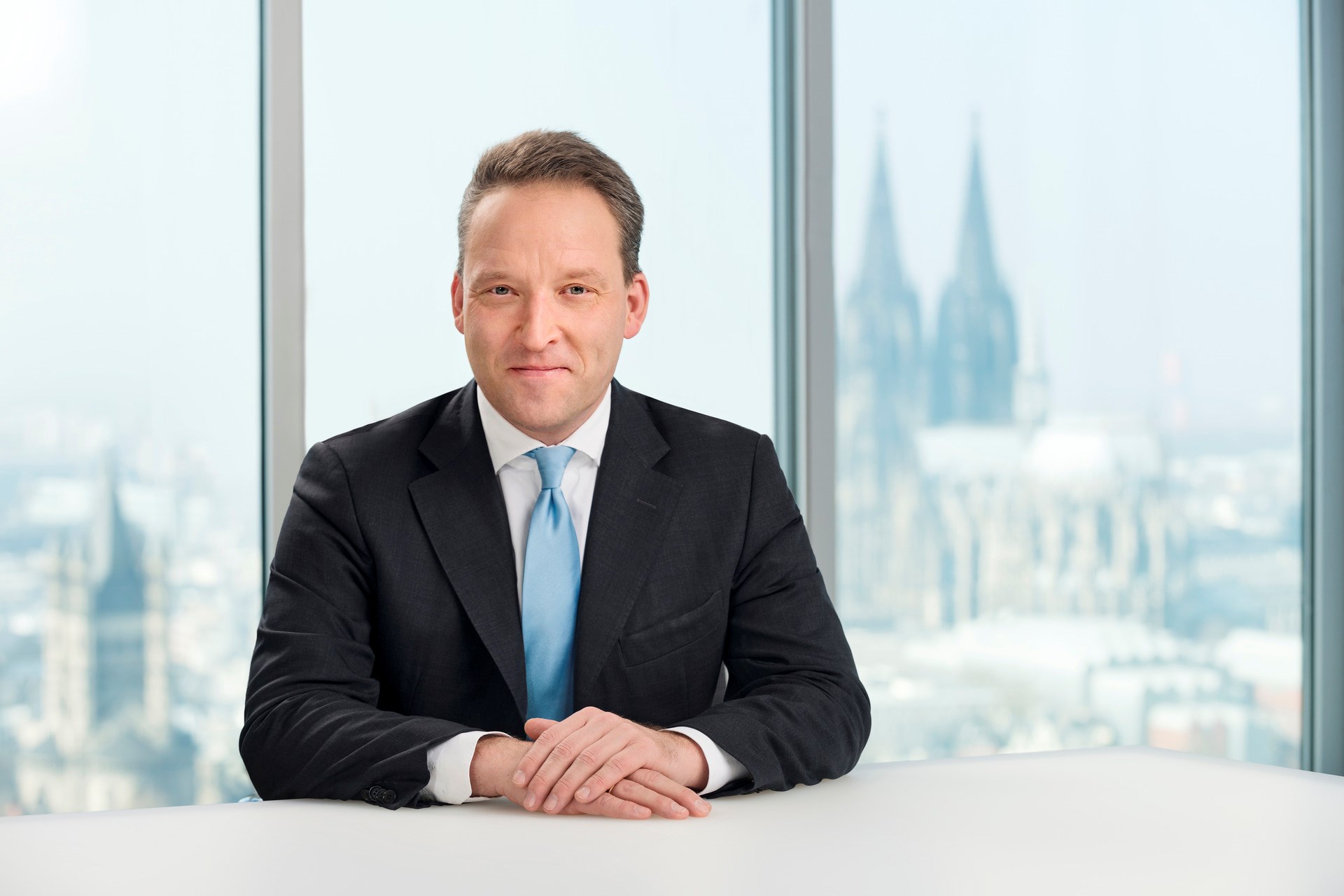 Matthias Zachert was born in Bonn, Germany in 1967. After completing a commercial apprenticeship at Mercedes-Benz AG, he studied business administration from 1990 to 1995, majoring in finance and international management.

From 1999 to 2002, Matthias Zachert worked in Paris, France, as Chief Financial Officer of the International Region of Aventis Pharma AG, which was formed by the merger of Hoechst Marion Roussel (HMR) and Rhône-Poulenc Rorer. Before the merger that created Aventis, he held various senior management positions in the pharmaceuticals business of Hoechst AG. In 2002, Matthias Zachert became Chief Financial Officer at Kamps AG, where he helped to restructure the company.

Matthias Zachert served as Chief Financial Officer of LANXESS AG from 2004 to 2011, where he had a key role in establishing the global finance organization, restructuring the portfolio, and realigning the company after it was spun off from Bayer.