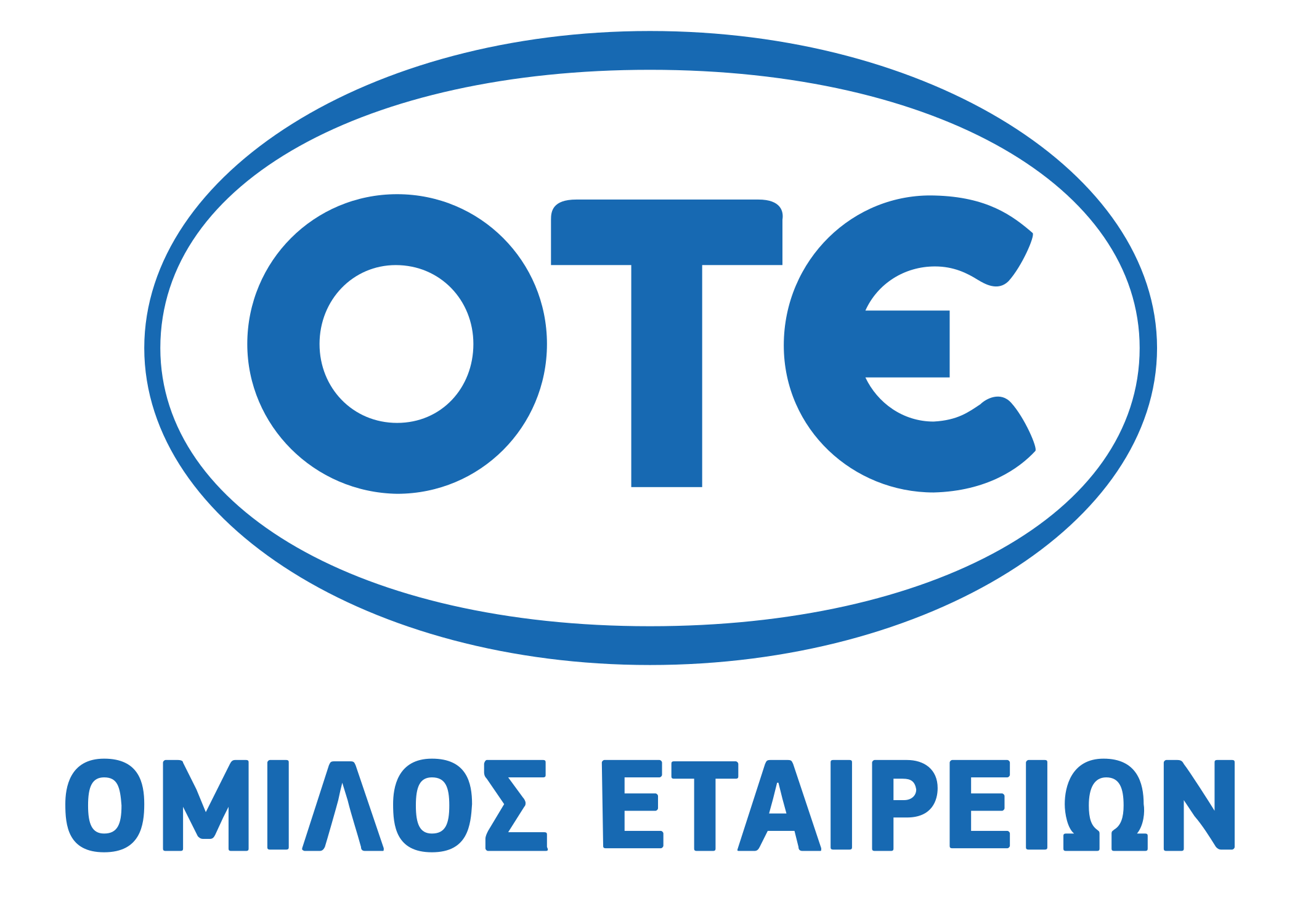 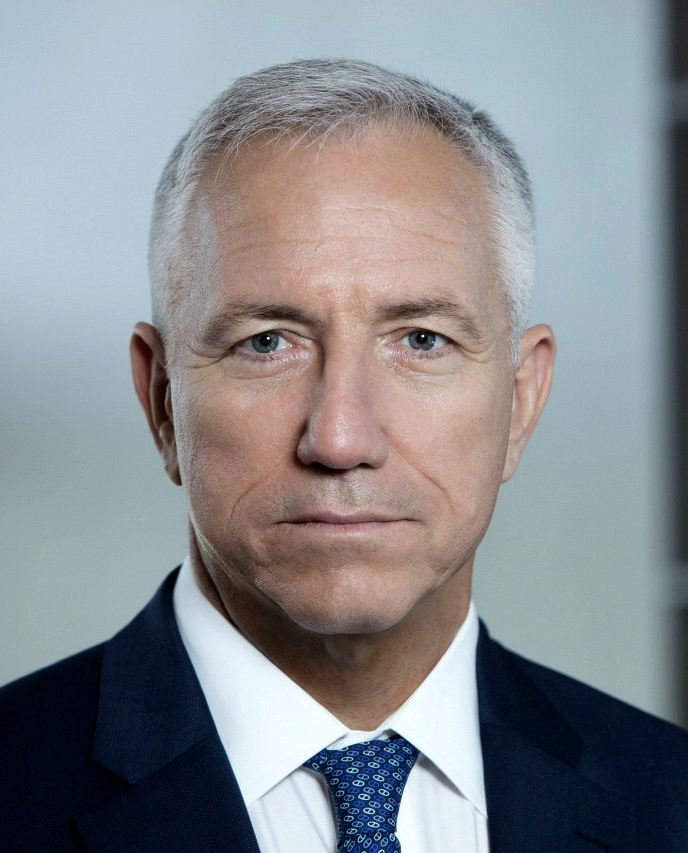 Under his leadership, with sustainability as a key driver, OTE Group managed to streamline its financials, create new revenue streams and transform into a modern, customer centric, tech enterprise, with COSMOTE as the unified brand for its fixed, mobile, internet and pay TV products and services. Its healthy financials allow OTE Group to implement a comprehensive, long term investment plan in fiber optic networks, mobile NGNs, Pay TV and ICT services, advancing Greece’s technology infrastructure and contributing to the sustainable growth of the economy, the society and the environment.

Since 2001, Michael Tsamaz held several senior roles within OTE, overseeing the course of its international investments, where he reformed operations, and served as CEO & BoD member for a number of OTE & COSMOTE international subsidiaries.

Firm Profile
OTE Group is the largest technology company in Greece. It is one of the top listed companies with respect to capitalization on the Athens Stock Exchange and is also listed on the London Stock Exchange. Deutsche Telekom holds 49.22% of OTE’s share capital and the Greek State holds 7%. In 2021, OTE Group employed approximately 10,500 people in Greece.

OTE Group offers a wide range of services: fixed-line and mobile telephony, broadband services, subscription television and integrated ICT solutions. The Group is also active in maritime communications and real-estate, and has the BOX online food ordering service and the COSMOTE Insurance digital platform for comparison and purchase of insurance. Abroad, the Group operates in the mobile telecommunications market of Romania.

OTE Group invests heavily in New Generation Networks, creating infrastructure that boosts the Greek economy and creates growth potential. It is the largest investor in new technologies and infrastructure in Greece, with investments of more than €5 billion over the past decade and €3 billion through 2027. OTE Group owns the country’s largest fiber optic network, COSMOTE Fiber, while COSMOTE mobile network is the largest in Greece, with 8 consecutive wins in the Speedtest AwardsTM of the independent network metrics company Ookla® as ‘the fastest mobile network in Greece’.

In December 2021, the Group announced an increase of investments to over €3 billion, for the development of its fiber-to-the-home network, aiming to provide access to FTTH for 3 million households and businesses, thus covering nearly 2/3 of the lines in Greece. The FTTH investment is the largest telecommunications investment made in Greece in the last decades. The company exceeded its target for 2021, having installed 560,000 FTTH lines and has set a target of approx. 1mil. for 2022.

COSMOTE was the first to bring 5G – the future of mobile communications – to Greece. The development of COSMOTE 5G, the country’s largest fifth-generation network, is continuing at a rapid pace, with the goal of reaching 80% population coverage, nation-wide, by the end of 2022. Today, COSMOTE 5G coverage is currently at 60%, exceeding 97% and 90% in Athens and Thessaloniki, respectively. Maximum network speeds exceed 1Gbps in some areas.