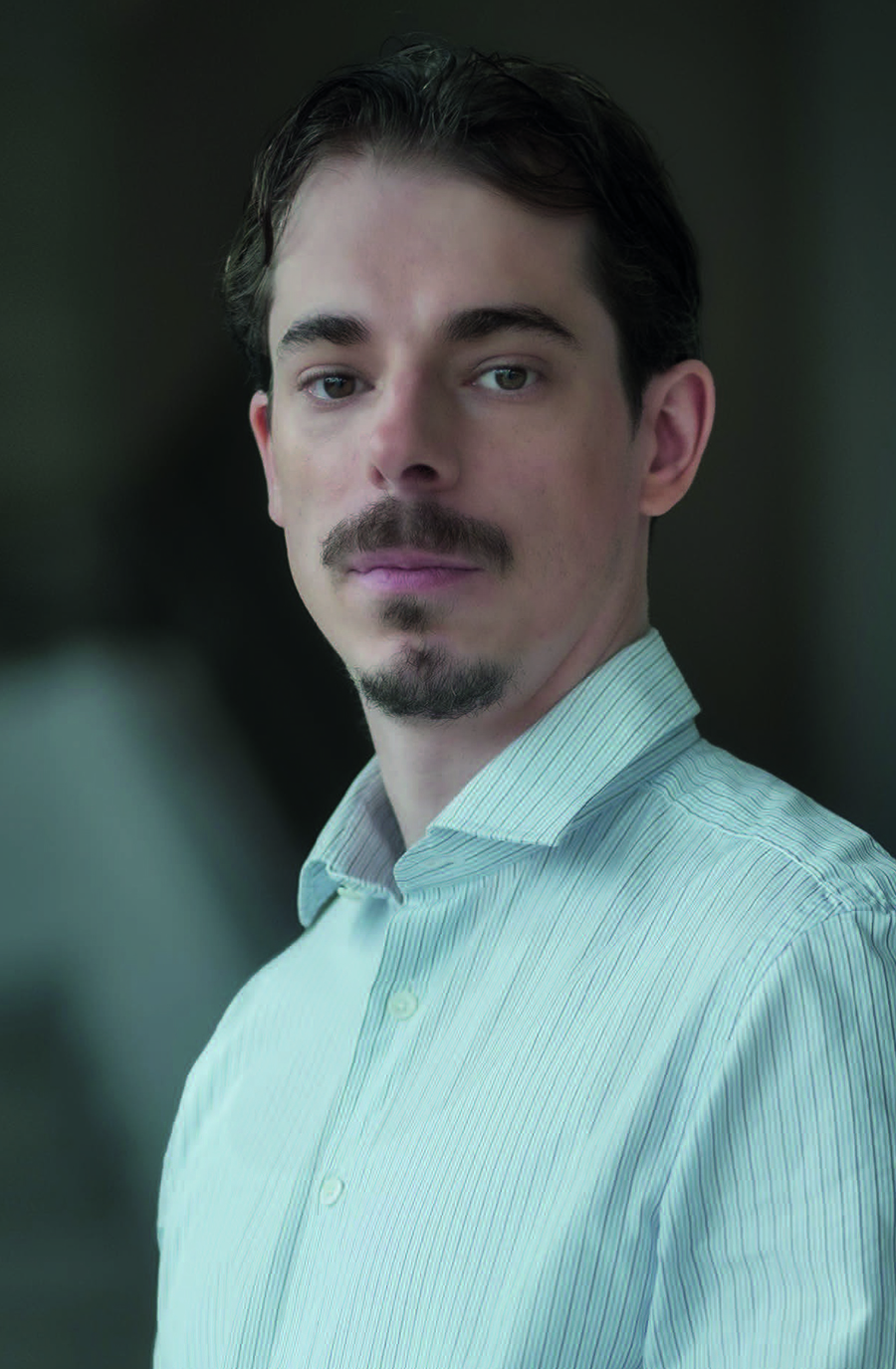 Philipp Weiser, born in 1983, is the CEO and a founder of AnyDesk, one of the world’s leading providers of remote access solutions.

Founded in 2014 with unique concepts for distributed applications, AnyDesk creates the optimal foundation for collaboration in the modern working world. Weiser is responsible for the management of the company and the research and development division.

The goal of the team led by Philipp Weiser is developing software that increases the creativity and productivity of its users. He has many years of experience developing software, starting his career in 2009 at Göppinger TeamViewer GmbH. As a long time software developer, his experience of planning and developing critical features as well as internal system components covered a variety of critical areas. For example, real-time data processing features such as Internet telephony (Voice-Over-IP) and video transmission functions, as well as a new file transfer system with drag & drop functionality strongly integrated into the operating system.

In the summer of 2012, Weiser left the company together with Andreas Mähler (currently CSO of AnyDesk) and Olaf Liebe (currently CIO of Anyesk) to work on the DeskRT video codec, AnyDesk’s core component for image-transmission aiming to provide the user with a faster and more responsive remote-control experience.