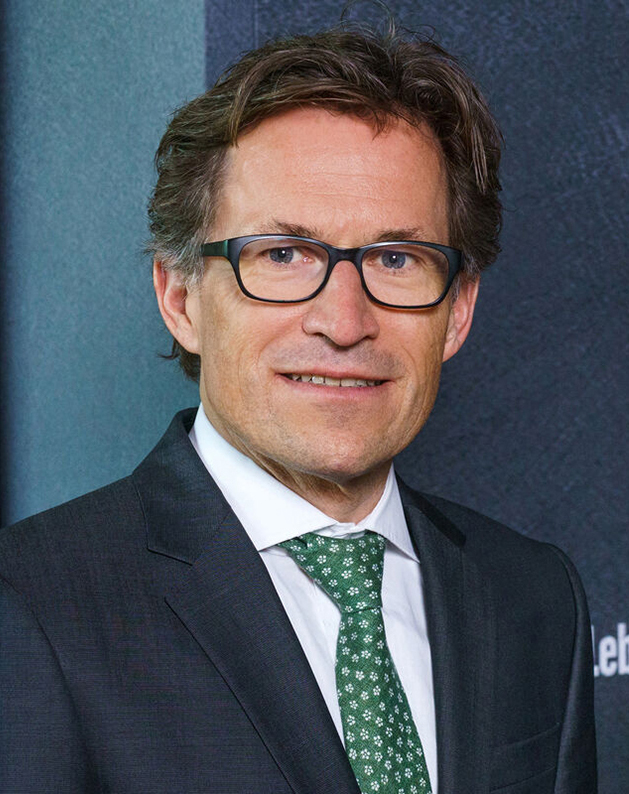 Markus Mosa has been CEO of the EDEKA headquarters since 2008. There he leads the strategic management and further development of the EDEKA group and is responsible for the departments of purchasing, production, IT, auditing, corporate communication and the subsidiary Netto Marken-Discount.

Born in the Rhineland, he began his professional career in 1994 at SPAR Handels AG, switched to Netto Marken-Discount in 1999 and, as Managing Director, led the company from 2001 to 2007 into the top group of German discounters. Since moving to the board of directors of the Hamburg EDEKA headquarters, he has played a key role in expanding the market position of the entire EDEKA group.

Firm Profile
Almost everyone knows the EDEKA brand or has been to one of our stores. The EDEKA association is the cooperative backbone of the brand and one of the leading food retailers in Germany. It is characterized by entrepreneurial thinking and acting. Whether you are an apprentice in the first year of your apprenticeship or a self-employed businessman – what connects us is the love of food, a clear commitment to quality and a noticeable proximity to our customers. It is part of our DNA: the cooperative principle, the model of the “respectable businessman” and a hands-on entrepreneurial spirit in the successful tradition of medium-sized companies.

EDEKA stores distinguish themselves as full-range suppliers primarily through customer proximity, advice and their large selection of groceries that are fresh every day. They come in different sizes and market types. What they have in common is a clear focus on quality and service, true to the core statement of the EDEKA identity “We Love food.”. They offer a diverse range of products from well-known brands and own brands, organic, vegan and regional products. One focus is on the service counters for fresh food such as cheese, meat, sausage or fish. Around 3,500 independent merchants with regional roots run most of the stores. They have 100 percent entrepreneurial freedom and can flexibly respond to local customer requirements in their store and assortment design.

Most EDEKA stores bear the signature of independent retailers. Because the approximately 3,500 merchants in the EDEKA association own their store or stores and enjoy all entrepreneurial freedom. In this way, they can meet individual customer requirements and adapt their range to regional or local characteristics. Many merchants trade in food in a long family tradition and are firmly rooted in their respective regions. They know their customers well and maintain close business relationships with local farmers and suppliers.
As one of the leading food retail companies and as one of the largest employers and trainers in Germany, we are aware of our responsibility. We not only sell food, with our actions we influence many areas of social life: through sustainably produced food, through our social commitment or through the nationwide supply of rural areas.