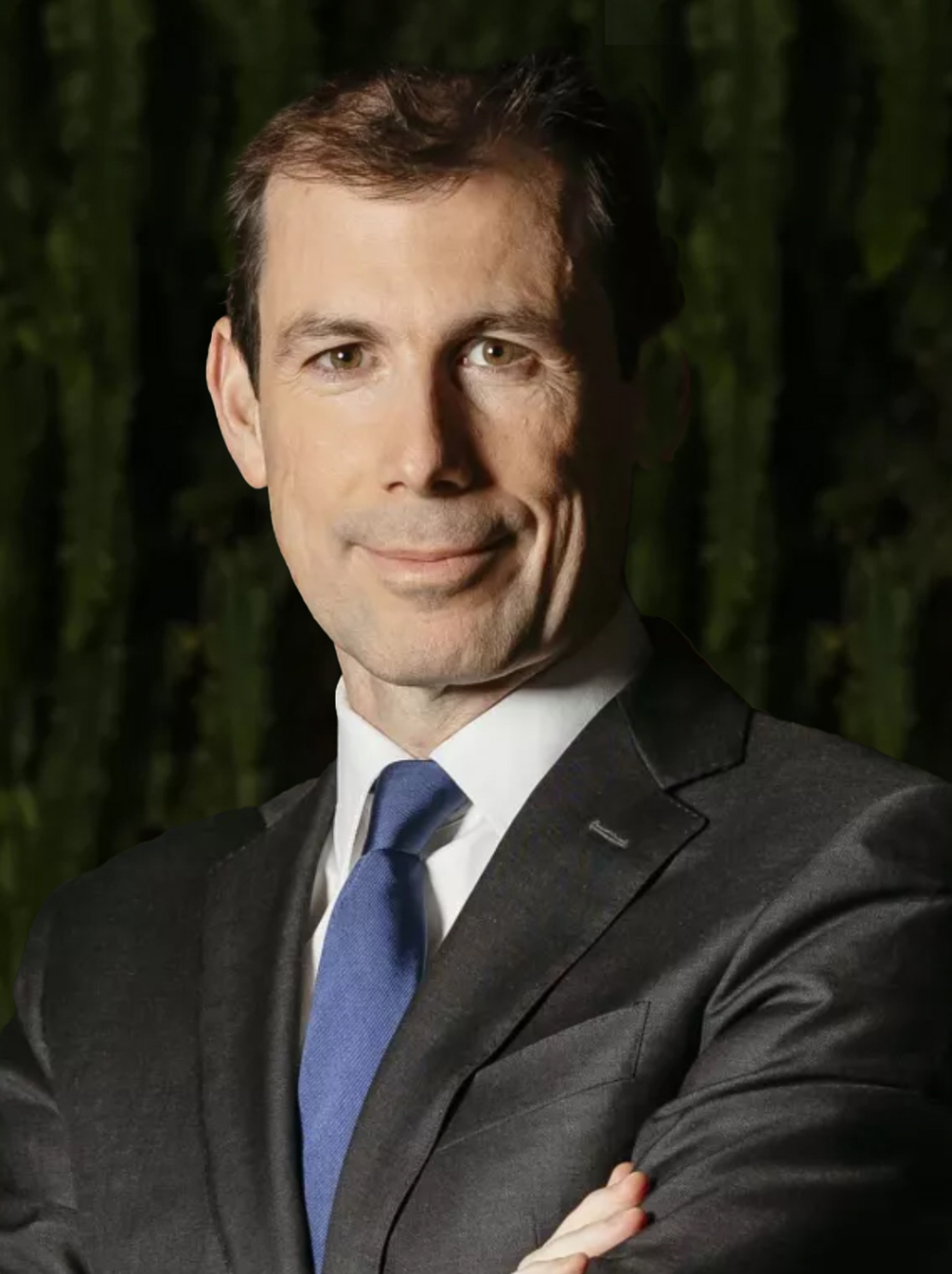 He was born on 6th August 1976. Graduated with an M.Eng with Distinction in Mechanical Engineering in the University of Strathclyde (Glasgow, Scotland) and holds an MBA from MIT Sloan School of Management (Cambridge, Massachusetts, USA).

He initiated his career at UBS Investment Bank in London, UK, where he worked primarily in Mergers and Acquisitions in various projects in European countries, including Portugal, as well as Japan, Thailand and Brazil.

Miguel lived between 1994 and 2003 in Scotland, Italy, England, Portugal and the USA. In 2000, he joined EDP in the area of Strategy and Corporate Development / M&A and was the Director of this area between 2005 and 2009. During this period, Miguel coordinated and managed various M&A and capital market transactions for EDP, including the acquisition of several companies that gave rise to EDP Renewables, the acquisition of Hidrocantabrico, the different phases of EDP’s privatization, EDP’s share capital increase in 2004, EDP Energias do Brazil IPO in 2005 and EDP Renováveis IPO in 2008. He was a Member of the Board of EDP Distribuição Energia, from January 2009 to February 2012. Miguel was also Member of the Board of Directors of EDP Inovação, EDP Ventures, EDP Gas Distribuição and Chairman of InovGrid ACE. In 2012 he was appointed CEO of EDP Comercial, as well as CEO and Vice-Chairman of Hidroeléctrica del Cantabrico and Naturgas Energia.

Between 2013 and 2015 he was a Member of FAE – Fórum de Administradores de Empresas’s Board of Directors. In 2015, he was appointed Board Member of the Câmara de Comércio Hispano Portuguesa in Spain. He is CFO of EDP Group, since 2018, and Interim CEO, since July 2020.

Firm Profile
In 45 years, EDP has become a leading multinational in the energy transition to renewables, present in the five continents. But at the heart of it all remains electricity, which moves people, businesses, and the planet. An increasingly greener planet, where EDP anticipates the transformations necessary for sustainability.

Sustainability is part of our DNA. Today, 75% of all energy we generate already comes from renewable sources. But we want to go further – by 2030 we will be all green. To accomplish this vision, we rely on our innovation, our drive, our passion, and the energy of over 12.000 people at EDP that are already changing tomorrow now.

More than 40 years ago we started as a utility in Portugal and grew to become a global energy major and a leader in the energy transition. Today we are present in 28 markets and have more than nine million clients in electricity and natural gas. And as our business expanded, our purpose and commitment to the planet also became stronger. We know that to win the race against climate change, the world needs structural transformation. And we want to drive that transformation, using the power of wind, sun and water on a global scale to accelerate decarbonization, leaving no one behind.
All green by 2030
We have anticipated the transformation of the sector, and today we are at the forefront of the energy transition. Now, we are ready to take it a step further, taking advantage of our distinctive renewables portfolio and superior track record and capabilities.

Accelerated and sustainable growth
We will step-up green growth, with an unparallel investment level fully aligned with the energy transition. Our growth will be supported by our distinctive and resilient portfolio, and we remain focused in maintaining a solid balance sheet, to achieve a solid investment grade (BBB).

Future-proof DNA
We will evolve as a global, flexible and efficient organization, continuously investing in growth areas, consolidating our talented and empowered people. We will strengthen our focus in innovation while promoting a digital transformation.

Attractive returns and ESG excellence
We anticipated the transformation of the sector, and today we are an ESG reference. With our green leadership positioning, we will excel all ESG dimensions for superior long-term value creation while delivering superior value to our shareholder.