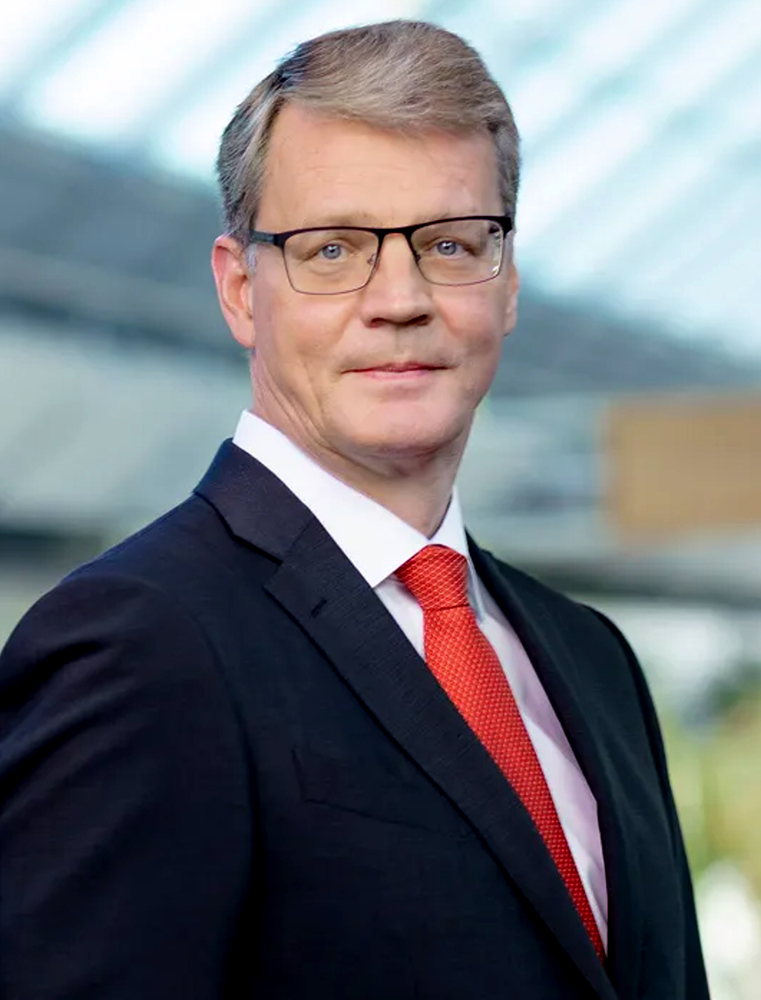 Firm Profile
Valmet is a leading global developer and supplier of process technologies, automation and services for the pulp, paper and energy industries. With our automation systems and flow control solutions we serve an even wider base of process industries.

The company has over 220 years of industrial history and a strong track record in continuous improvement and renewal. In 2022, a major milestone was achieved, when flow control company Neles was merged into Valmet. The combined company net sales in 2021 was approximately EUR 4.5 billion based on the respective company figures.

Services play an important role in promoting the reliability, cost-effectiveness, capacity and quality of its customers’ operations. Our services include offerings aimed at increasing energy, water and raw material efficiency, and reducing emissions.

Over the past two decades, Valmet has strengthened its services business. In recent years, Valmet’s customers have increasingly focused on their core businesses and have outsourced service and maintenance activities. Demand for services in the industries served by Valmet has grown in North America and Europe, and even more in South America, China and Asia Pacific.

The Services business line provides services and solutions mainly for the pulp, paper and energy industries, including spare parts and components, maintenance and shutdown services, outsourcing services, production consumables, process support and optimization, and mill and plant improvements. Valmet also provides customers with learning options that give customers access to more than 150 courses and a variety of training services.

Valmet’s shares are listed on the Nasdaq Helsinki and the head office is in Espoo, Finland.